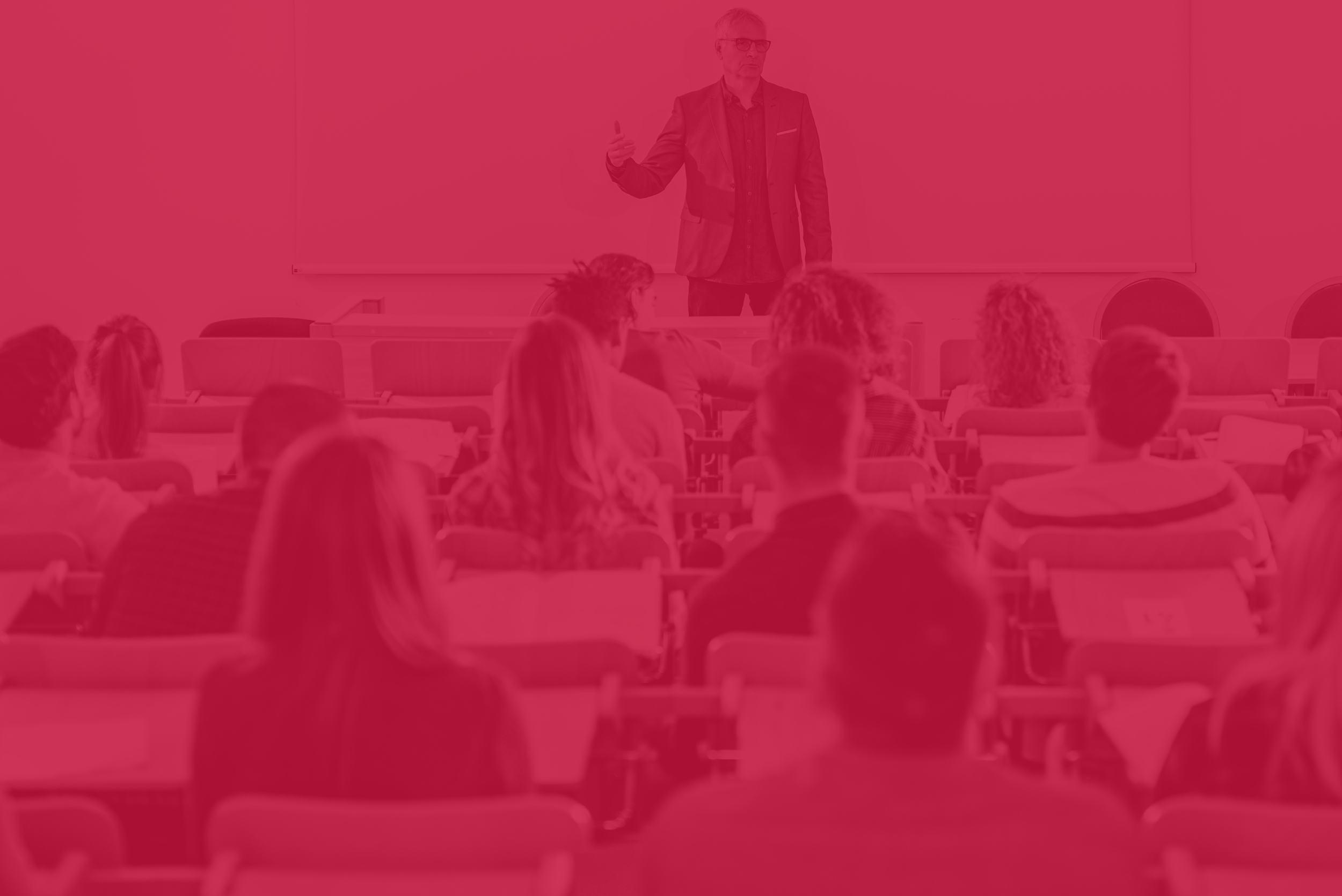 An update on AH's credentialing prediction

Imagine this scenario: It’s March 2020, and you work for a nationally accredited certification organization. Nearly 2,500 candidates are planning to sit for an exam in April, when the COVID-19 pandemic hits. All over the country, test centers are closing. The very reason your organization exists is to oversee credentialing, and exams are crucial to that process. Remote testing is possible — but how do you provide the same security as a test center and protect the credential itself?

If you’re like the adaptable leadership at AH Client Partner, the Commission for Case Manager Certification® (CCMC), you turn to remote proctoring.

“Before the pandemic, remote proctoring for online exam proctoring was being used, tested, and refined, but it wasn’t widely used or accepted from accrediting bodies,” said MaryBeth Kurland, CAE, Chief Executive Officer of CCMC. “I think the pandemic has forced all of our hands.”

Remote proctoring allows a candidate to take an assessment by computer in a place other than a designated, physical test center (usually from the person’s home) while still ensuring the integrity of the exam. It might be in the form of a web-based service that provides synchronous remote monitoring by a human being in the corner of the candidate’s computer screen, or a candidate’s behavior may be recorded by video to be assessed afterward. No matter how it is executed, the goal is to ensure that candidates are the people they claim to be and that no cheating occurs during the exam.

“This has been a topic under discussion in industry circles for years,” said Beth Mauro, Senior Director of Client Services at AH. “Certifying bodies have been working to make exams more accessible to candidates. However, roadblocks caused by inconsistent access to technology and security concerns have slowed progress. The pandemic and resultant quarantine forced certifying bodies to escalate a solution.”

When CCMC decided to cancel their April 2020 exam administration and to implement remote testing, they first needed to get permission from their accreditor, the National Commission for Certifying Agencies (NCCA), as it was not approved under the standards in place at the time. NCCA granted a limited exception to proceed with remote proctoring in light of the pandemic, with required compliance reporting. All candidates were moved to the August 2020 administration to allow enough time to implement remote proctoring as a new testing modality for the Commission, in addition to in-person testing.

“Remote proctoring is simply a different modality to administer the exam,“ said Kurland. “A test center is a very controlled environment — computers are owned by the center, security screening is conducted in-person, and candidates are monitored by the testing service provider.”

For a typical remote proctoring system, the candidates need to prepare their own testing area. First, they are usually required to install software on their computer. Before the test begins, the test administrator accesses the candidate’s computer and camera; the candidate then confirms his or her identity (either by holding up an ID to the camera or through biometric authentication, which may include facial recognition). Candidates might also be asked to type a short phrase to analyze their keystrokes and compare them to previous samples. Some services require a live proctor to take control of the candidate’s computer and enter a special password to begin the assessment, and a lockdown mechanism may be used to prevent candidates from temporarily accessing web browsers or other applications. During testing, the candidate’s camera records their appointment and, in some systems, a live human proctor observes eye movements and other behaviors for signs of cheating and compiles post-test reports. Other systems have software that can flag candidate behavior that could indicate cheating. These instances can be reviewed later and, sometimes, during the exam administration in real time.

“Remote proctoring relies on the candidate to ensure a successful exam administration,“ said Kurland. “They have to do more to prepare, such as checking their internet functionality (download/upload speeds), finding a good test taking location, clearing their workspace, etc. We have learned that communicating expectations and requirements with candidates beforehand was very important. If well informed, they were also well prepared. They better understood the onus was on them, and had better experiences with remote proctoring.”

Part of CCMC’s plan involved developing a thorough communication outreach strategy specific to remote proctoring — including emails that were first sent to candidates regarding computer and software compatibility, followed by subsequent emails prompting them to check internet speeds and other testing requirements. The first remote proctor-based exams in August helped them identify some issues that needed to be worked out but by December, said Kurland, the number of technology-related incidents were cut dramatically.

It’s one thing to have candidates feel comfortable and take their assessments with ease, but would remote proctoring also allow opportunities for dishonesty, and/or result in differences in candidates’ performance compared to in-test-center candidates?

Both Kurland and Mauro compare the process to that of working remotely using video conferencing platforms such as Zoom or Microsoft Teams — initially there was resistance, but a year later, it is becoming more commonplace.

“Establishing standards around remote proctoring is still a work in progress,” said Mauro. “But now that we have seen groups do this successfully, more effort will be put behind making it even more secure and accessible.”

The Future of Remote Testing

Despite the arrival of COVID-19 vaccines and more test centers reopening, demand for remote testing and proctoring is expected to grow. Now that candidates have been given another option for test taking, some will still prefer to do it remotely: Candidates who live in rural areas may not want to drive hours to a metropolitan test site, and some may simply perform better in a comfortable and familiar setting. This also opens up the possibility of giving exams at off hours, providing more seating opportunities beyond the typical test site's business hours.

Kurland predicts that, over the next several years, many certification organizations will move to or continue a hybrid model for exam administration, with more candidates feeling comfortable with and opting for remote testing. In addition, test administrators and credentialing organizations may find that a major advantage to remote proctoring, beyond candidate experience and accessibility, may be cost savings.

“It can be expensive to pay for a seat in a test center and to maintain test centers,” explained Kurland. “Test administrators and credentialing organizations will need to continue to invest in technology, but over the long-term I have to imagine the cost savings will be somewhat substantial. And as the technology gets refined, new tools will emerge, and remote proctoring will become more widely accepted by candidates.”

It’s clear that events of the past year have pressured accrediting organizations to pivot, utilize new technologies, and formulate new procedures. With the advantages of remote exams becoming more apparent as time goes on, the change is predicted to be permanent.

Regardless, the expectation is that remote proctoring will continue to evolve and grow in acceptance.

“I can’t imagine we’d go backwards and stop offering remote proctoring. To me, the pandemic has brought on a new industrial revolution," said Kurland. “Accrediting organizations may have suggestions and want to refine standards in regard to the improvement and delivery of remote testing, but much like virtual meetings, people will be accustomed to having a choice. I believe it’s here to stay.”

Read a related case study about how CCMC expanded its reach through multi-dimensional growth.