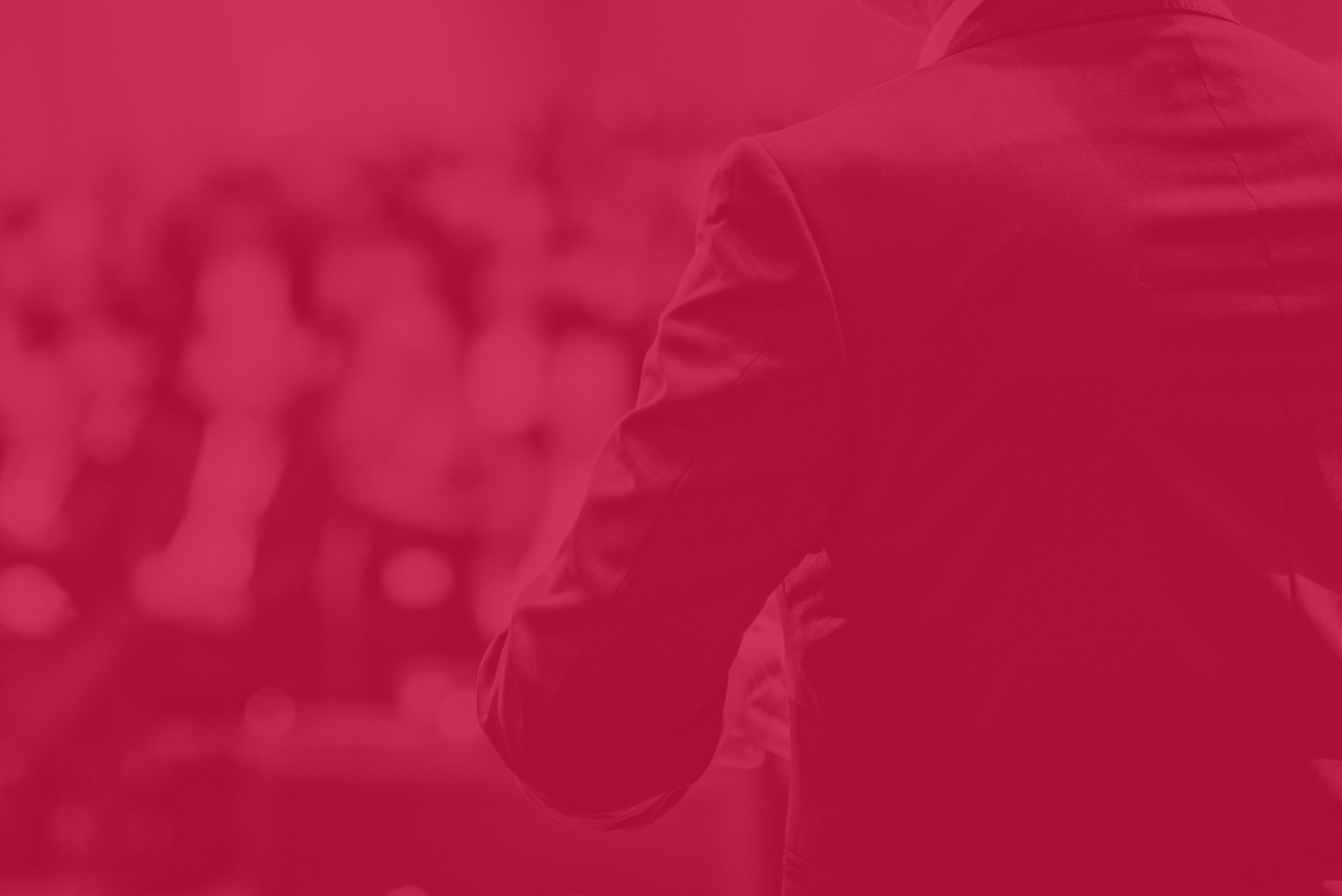 Mike has enjoyed a long career of nearly 30 years in association management. Mike serves on the AH Office of the President, which comprises the company’s senior management team. Mike is also a partner at AH.

In his tenure, prior to moving to Association Headquarters in 2004, Mike held several positions with the Truck Cap & Accessory Association located in the Washington, D.C. area, including holding the post of Executive Director for 4+ years. He later became the Executive Director for NARSA – The International Heat Transfer Association, located in suburban Philadelphia. He moved to AH along with NARSA in 2004 where he remained the executive director of NARSA and also became the executive director for the Juvenile Products Manufacturers Association (JPMA).

In addition to his AH role, Mike is President of AH client partner, the Juvenile Products Manufacturers Association (JPMA), the national trade organization representing 95% of the juvenile products industry. JPMA is AH’s legacy client and has been with AH since the company was founded in 1978. As the Chief Executive Relationship Officer for AH, Mike is responsible for charting the course, developing the vision and implementing the necessary steps to ensure long term healthy client relationships between AH and the company’s 30+ full service clients.

Dwyer was recently elected to serve on the board of the AMC Institute and also sits on ASAE’s AMC Professionals Advisory Council. Dwyer and his wife Margaret (“Penny”) of over 29 years have three children: Chandler, a U.S. Naval Aviator, is 24; Owen, a sophomore at the University of Michigan, is 20; and their daughter Madeline, a senior in high school, is 17. Having been raised in New England, Mike is a diehard Boston sports fans, which is difficult, to say the least, living in suburban Philadelphia!