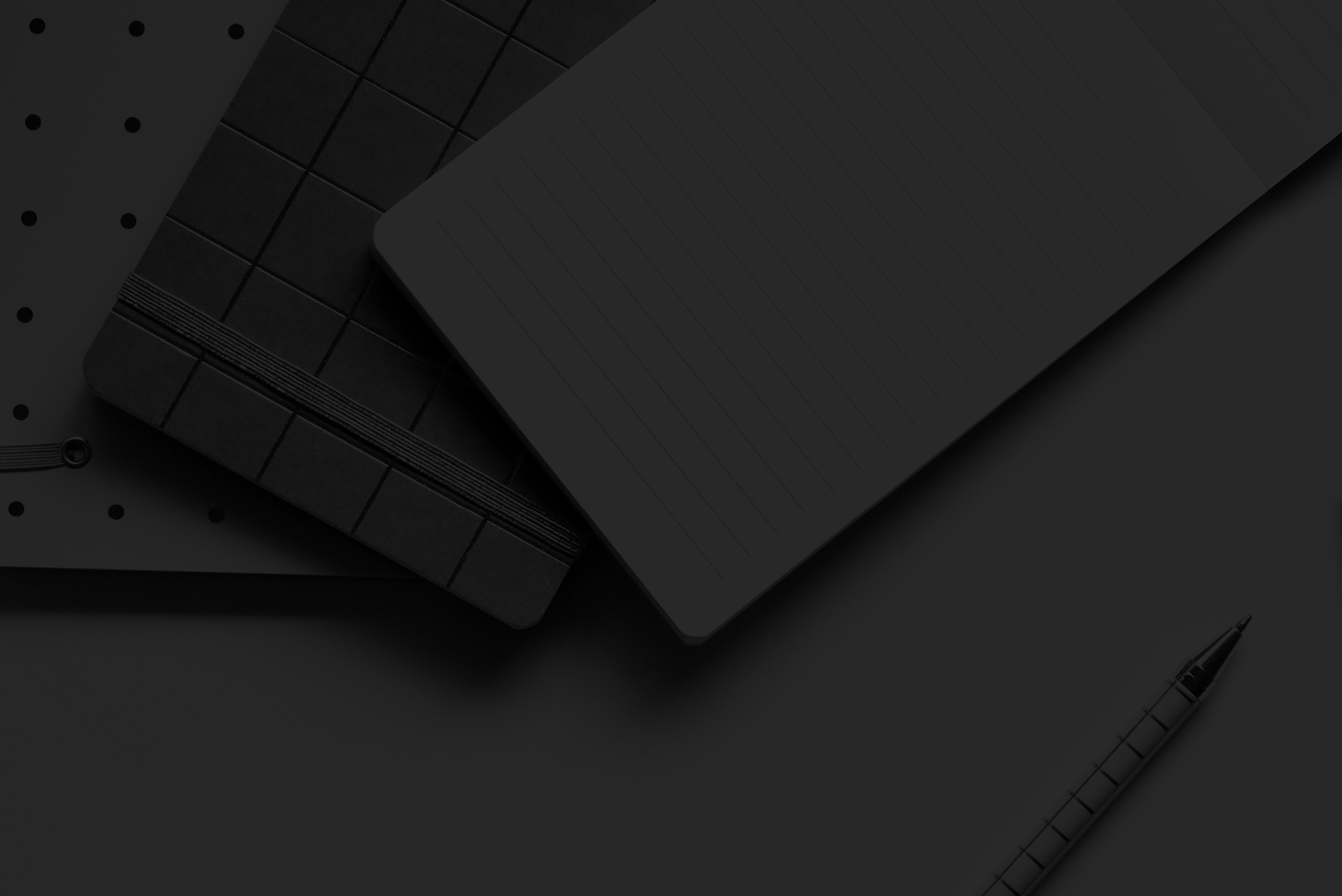 What we can learn from SpongeBob SquarePants

The quarterly Leadership Corner shares insight from AH's leaders on topics like board management, finance, leading by example, and more.

For those of you who are not familiar with SpongeBob SquarePants, he is the main character in an animated series that not only appeals to children, but college kids as well, who host viewing parties to enjoy the cartoon. He was created by Stephen Hillenburg with the show first airing in May 1999 on Nickelodeon. It has been subtitled or dubbed in over 60 languages and has aired over 250 episodes receiving Emmy Awards in both the United States and United Kingdom. In addition, a Sponge Bob movie aired in 2004 and grossed over $140 million worldwide.

Why am I writing about an animated character that has been around for over 10 years?

Because Sponge Bob epitomizes the type of person we all should strive to be as leaders, colleagues, and ambassadors of organizations, causes, and ourselves.

Sponge Bob lives in a place called Bikini Bottom and has a unique sense of humor and an innocence about him that engages everyone he meets.

His best friend is a starfish (Patrick) and he has a neighbor who is a squid (Squidward), a boss who is a crab (Mr. Krabs), a female friend who is a squirrel (Sandy Cheeks), and a long list of other creatures he interacts with throughout his life.

In our current time when there is so much divisiveness and tension, Sponge Bob’s acceptance, optimism, and friendship is what we all need to embrace.

Just think, if we all embraced each other (figuratively, not physically — social distancing), no matter our race, religious beliefs, sexual orientation, where our ancestors are from, etc. (as Sponge Bob does with all of his friends who do not look or act like him), I am willing to bet that mankind would be in a much better place.

Where do we go from here? If you’re open to emulating an animated sea sponge:

Mostly, be the type of person that makes a positive difference in the world!