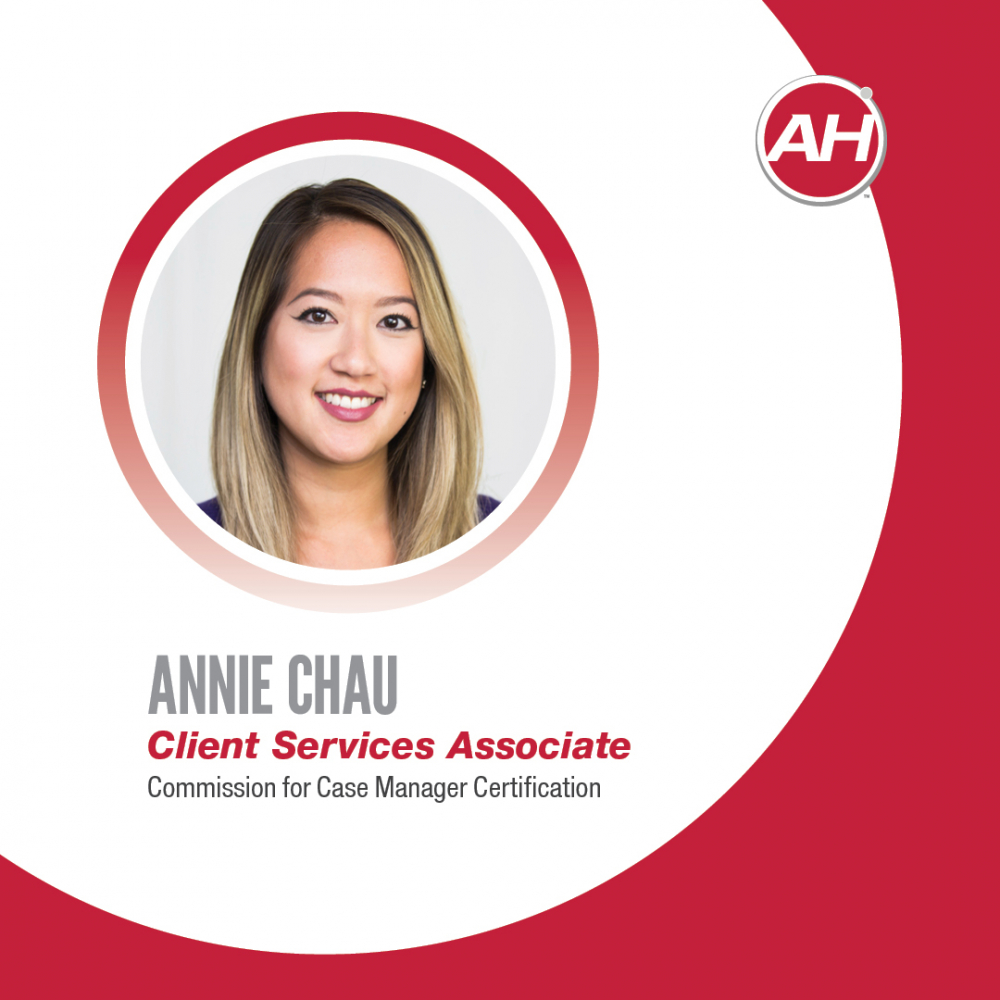 One key way Asian American identity has influenced my life and career has been...my family, particularly my parents. They were refugees from Vietnam during the war so it was hard for them, but they eventually made a better life for themselves when they came to the US and gave their kids everything that they didn't have. They've instilled the importance of family and education values in us, and that has greatly impacted where I am today with my life and career.

Something I'm proud to share about my Asian American/Pacific Islander identity, culture, or heritage is...our food! Vietnamese cuisine offers a great variety of flavors and different types of food, such as our famous pho soups and rice paper spring rolls, along with different noodle soups, rice and vermicelli noodle dishes, etc. Not to mention, it's healthy, as we use lots of fresh greens and herbs in our food. 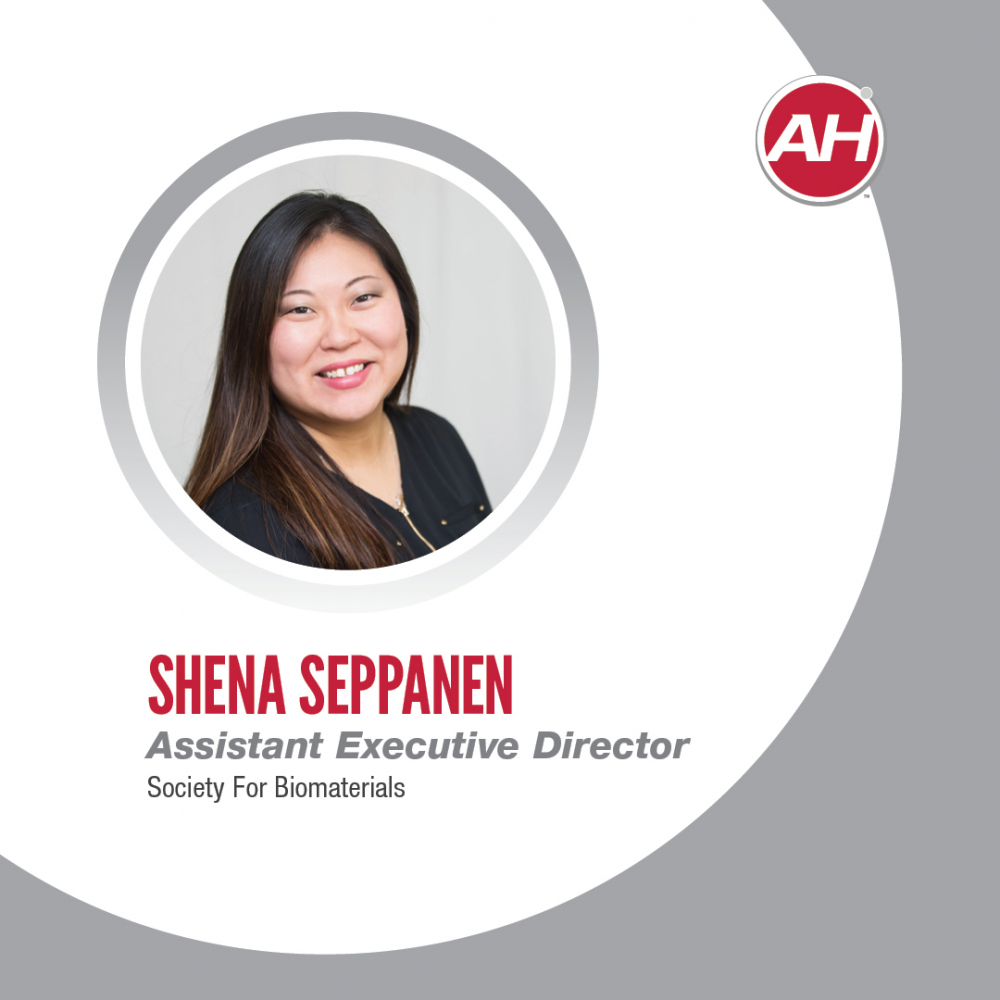 One key way Asian American identity has influenced my life and career has been...Growing up as a Korean adoptee in a predominantly Caucasian community, I always knew that I was “different.” It was no secret. From an early age, it was often expected that I live up to the “model minority” myth whether spoken, implied, or assumed. I was not particularly a straight-A student and not naturally gifted, which often led me to feel disappointed and embarrassed. It wasn’t until later in my high school career and into college where I learned how best to study, apply myself, and seek out resources. By then I was making the grades and graduating with honors but with a lot of hard work and self-discipline to show for it.

In my professional career, even though I’ve generally overcome the expectation to live up to the “model minority” myth, I have often felt the need to strive for the highest level and pursue advancement opportunities to feel successful. While my determination has certainly served me well, and my efforts manifest as dedication to my employer, my role, and the purpose of my work, I realize that my path to success should be based on my own career goals and desires, not based on society’s expectations of me as a successful Asian American.

Something I'm proud to share about my Asian American/Pacific Islander identity, culture, or heritage is...I was not raised to be educated about my Korean heritage and unfortunately, I am also not connected to the Asian American community near my home either. However, I now have a one-year old daughter who is biracial (Korean and Caucasian) and my husband and I plan to learn about Korean culture together. For example, we just had a photoshoot where we took pictures to remember her first birthday and in some of the pictures she was dressed in a hanbok (traditional Korean clothing) and we captured her selecting an item that symbolizes her future career or life path, a ceremony called Doljabi. As she gets older and we look back at the photos, we will plan to educate her on the significance of her Dol, her first birthday, as well as many other aspects of the culture. I’m most excited about learning traditional Korean recipes!

People who want to be an ally to the Asian American and Pacific Islander (AAPI) community can start by...With the disheartening and devastating reality of anti-Asian hate threats reported throughout the pandemic, I have personally felt a looming sense of discomfort just leaving my own home. Please know that your AAPI family, friends, and neighbors may be feeling the same. I encourage you to reach out and offer your support, let them know you stand with them in solidarity, educate yourself on anti-Asian racism, and participate in bystander intervention training so that if a situation arises you can be an active part of the solution.

Other resources to learn more about the history of Asian American and Pacific Islander Heritage Month: